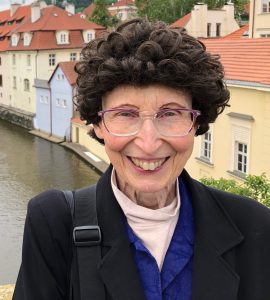 Joy Kasson retired in 2015 after 44 years teaching in the Department of English and Comparative Literature and the Department of American Studies.  Her fields of specialization include American literature, American cultural history, American art, and American popular culture. She chaired the Department of American Studies from 2001 to 2011.  From 2012 to 2015 she served as the first Andrew W. Mellon Distinguished Scholar for Carolina Performing Arts.  She has advised and mentored numerous graduate and undergraduate students and is always happy to hear from them.  In retirement, she continues to work on scholarly projects, give occasional lectures, and serve on various boards and committees.