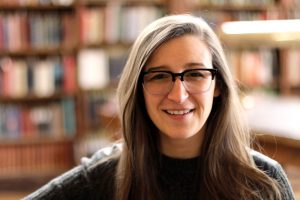 Lanier’s research interests include early modern drama, material culture, and the history of the book. In her free time, she is an avid baker and printmaker. 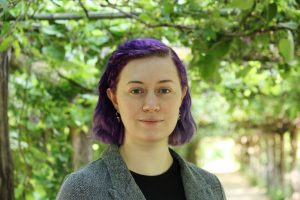 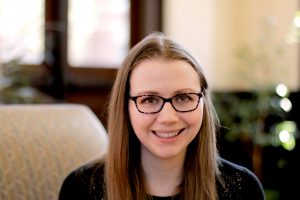 Anne Fertig is currently a doctoral student in English Literature. Her research centers around history writing in the long eighteenth century, including historiography, historical fiction, and antiquarianism. With interest in the Scottish Enlightenment and Romanticism, her work uses English, Scots, and Scottish Gaelic to explore the intersections of culture and language in Scotland and Britain. She was a former Fulbright Postgraduate Scholar at the University of Glasgow (2013-2014) and the co-editor of A Song of Glasgow Town: The Collected Poems of Marion Bernstein (Association for Scottish Literary Studies, 2013). 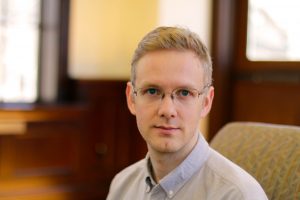 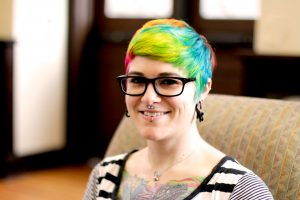 I’m a Ph.D. student in the Department of English and Comparative Literature at UNC Chapel Hill studying medieval and early modern literature. I’m specifically interested in early modern encyclopedias, epistemology, and the history of science. I’m also interested in insects, gastropods, gender and sexuality, power dynamics, amphibians and amphibiousness, fungi, and the confluence of natural philosophy/magic/religion. 2014, BA English, The College of William and Mary

Rory Sullivan studies medieval literature, with a focus on the visual and spatial elements of poetry. He is particularly interested in the intersections between literature and the visual arts. 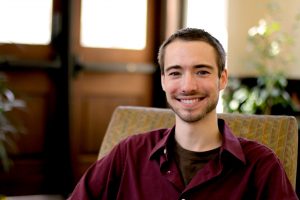 I am a PhD candidate in the English and Comparative Literature department at UNC – Chapel Hill. I graduated from Lebanon Valley College in Pennsylvania with a BA in English and German and a creative writing minor. I began in the graduate program at UNC in Fall 2015. My dissertation, “Royal Democrats: American Dignity and the Aristocratic Impulse,” traces the nineteenth-century development of the concept of “dignity” from its origins in aristocratic exclusivity to its later association with democratic equality. I argue that a racialized logic of rank and status remains a central component of this process and underlies how many Americans conceptualize democracy. By recognizing the instability and uneven development of American ideas of dignity and democracy, we can better understand why they remain such important yet contested concepts in U.S. politics today.