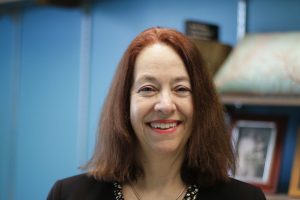 A Professor of Comparative Literature, Marsha S. Collins specializes in the literature of Early Modern Europe, especially the Literature of Early Modern Spain in its European context. Her research focuses on romance and other idealizing fictional forms, literature and the visual arts, early modern lyric poetry, and Early Modern European court culture. She has written on romance, pastoral, ekphrasis, and early modern subjectivity, among other topics, as well as on authors such as Cervantes, Unamuno, Galdós, Góngora, Lope, and others. She is currently writing a book on “Friendship and Community in Don Quijote.”