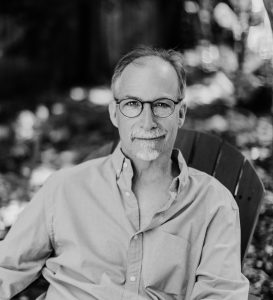 Daniel Wallace is the author of six novels, including Extraordinary Adventures, 2017, and Big Fish, his first, which was adapted into a film and a Broadway musical, and translated into twenty-five languages.  He’s published two children’s books, dozens of short stories and essays, and is an illustrator whose drawings have appeared in books, newspapers and magazines all over the world. His seventh book, This Isn’t Going to End Well: The True Story of a Man I Thought I Knew, will be published by Algonquin Books in April, 2023.