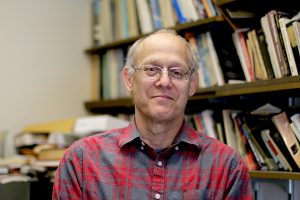 I have taught at Carolina since 1995. Before that I taught at Northwestern University, and Stanford University. In 2003 I was elected to the American Academy of Arts and Sciences. I have two grown children and three grown dogs.