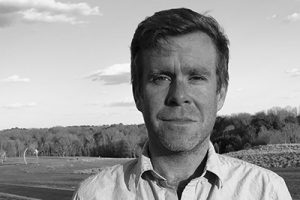 Adam O’Fallon Price is the author of two novels, The Grand Tour (Doubleday, 2016) and The Hotel Neversink (Tin House Books, 2019). His short fiction has appeared in The Paris Review, VICE, The Kenyon Review Online, Glimmer Train, Narrative, EPOCH, The Iowa Review, and many other places. His essay and criticism have appeared in The Paris Review Daily, Ploughshares, Electric Literature, and The Millions, where he is a staff writer.