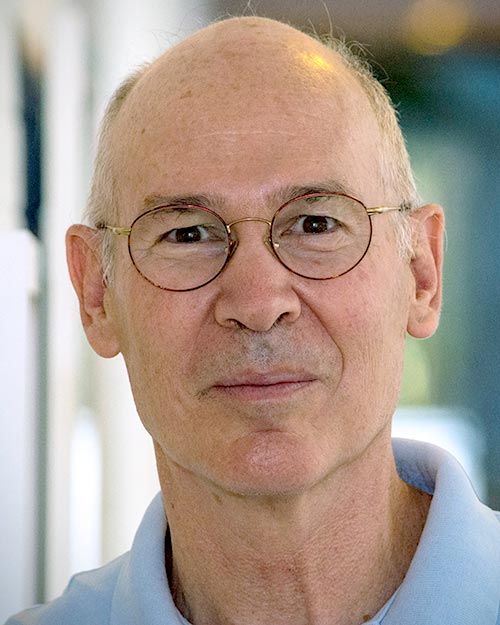 In Pragmatist Politics, John McGowan suggests that perhaps the best response to the cynicism and despair that permeate contemporary American politics is a return to pragmatism. Offering an expansive vision of what the United States should be, McGowan combines the thinking of philosophers like John Dewey and William James with the ethos of comedy to imagine what American life could be like if we more fully embraced values such as love, forgiveness, and generosity that are too often left out of our political discourse.

For centuries, the importance of civility to the health of republics has been widely recognized. Peaceful resolution of conflicts, open debate, and the nurturing of an engaged citizenry are essential to maintaining governments in which power is held by the people.

And yet, civility remains elusive. The scholars in this series help us think about ways of encouraging, preserving, and restoring civility—through political and creative expression, in the courts, on the page, and on the screen—from the classical period to the modern era.