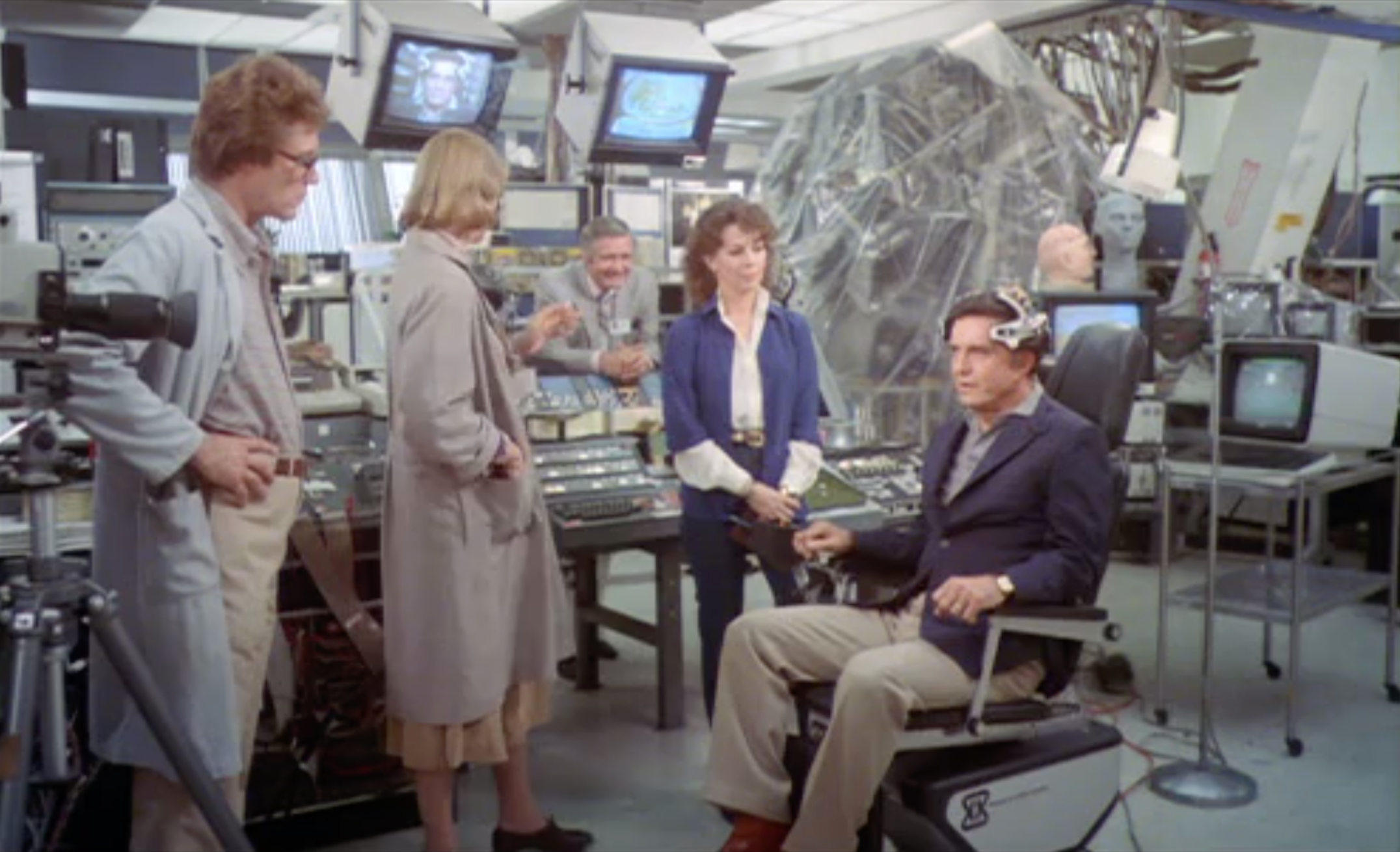 Helmed by the special effects pioneer Douglas Trumbull, whose work on 2001: A Space Odyssey, Close Encounters of the Third Kind, Blade Runner, and many others films has made him a legend, Brainstorm was intended to be the film that would establish Trumbull as the contemporary of Stanley Kubrick, Steven Spielberg, and Ridley Scott. But the drowning death of Natalie Wood, the film’s star, toward the end of production delayed its completion, and the resulting fight over whether the film was worth more in the theaters or as a liability write-off so flustered Trumbull that he gave up on directing altogether. But the film, almost entirely shot in North Carolina, is a visionary work nonetheless. Decades ahead of its time, it explores the capacity of virtual reality to blur the lines between what we actually experience and what we experience through media technologies. The film will be introduced by Jose Rodriguez-Romaguera, a postdoctoral fellow in the department of Neuroscience at UNC.