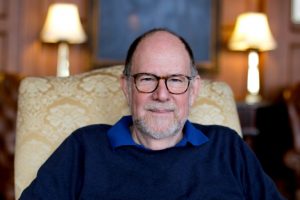 Ritchie Kendall works primarily in Early English drama and the social and economic history of the period.  He also works extensively in the relationship between literature and changes in economic formations and wealth production from the Renaissance through the present.