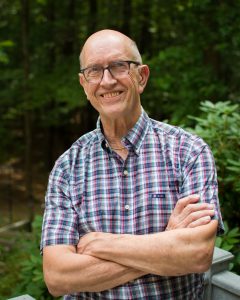 David E. Whisnant spent more than fifty years (1965-2021) doing research, writing and teaching at the University of Illinois, the University of Maryland at Baltimore County, the University of North Carolina at Chapel Hill, and in other contexts. He is the author, co-author or editor of eight books and scores of articles and reviews on traditional and vernacular culture, documentary film, traditional music, the politics of culture and cultural policy, the history of the Appalachian region, Latin American history and culture, the history and politics of planned economic development, and the history of the U.S. National Parks. His work has appeared in many venues and formats, both print and digital. He has also been a consultant, researcher and writer for many local, state, regional and national projects and organizations within the private, public, and non-profit sectors. He has lectured widely in the U.S. and abroad, and has served on numerous academic and agency boards.