This collection of multimedia essays draws on “on visual and audio media, including song recordings, interviews, and film clips, this collection of essays evokes the multimedia experience of broadside ballads and drama as its was known in their own time. The collection moreover provides a corrective to the relative neglect in early modern studies of broadside ballads within performance studies. This scholarly reorientation is especially important given the recent rise of broadside ballad study as a discipline in its own right and the fact ballads and drama in the early modern period were in constant dialogue and competition, and often even collaboration, with each other for the widest spectrum of consumers.” 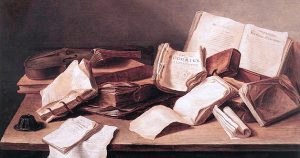